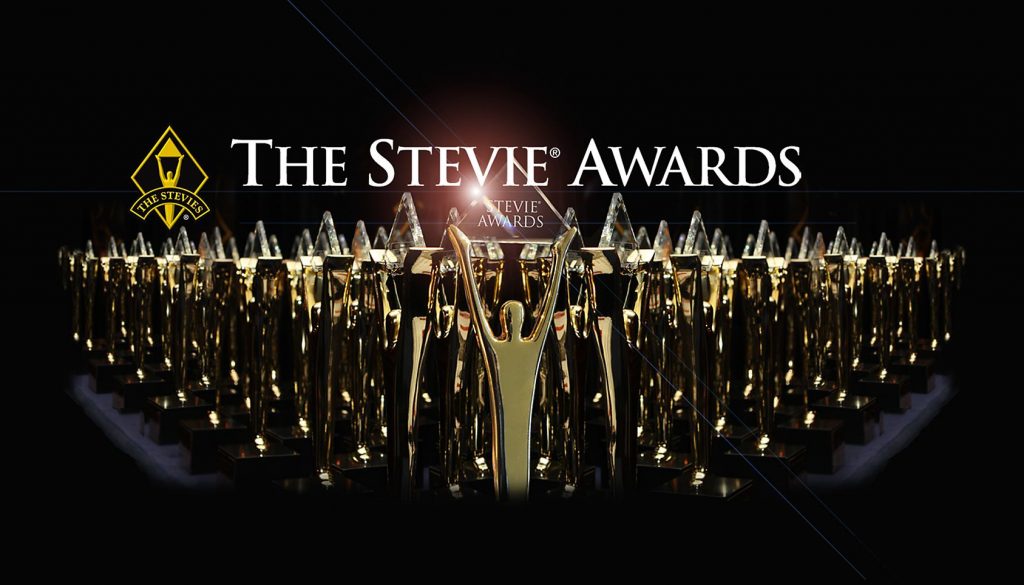 Scottsdale-based strategic communications firm 10 to 1 Public Relations was named the winner of two Stevie Awards® today by The 18th Annual American Business Awards® (ABA). More than 3,600 nominations from businesses and organizations of all sizes and in virtually every industry were submitted for this year’s awards.

The Gold Stevie Award was presented to 10 to 1 Public Relations in the Communications or PR Campaign of the Year – Crisis Management category, the only company recognized for this top-level prize. The judges specifically recognized 10 to 1 Public Relations’ crisis communications leadership provided to several Mesa Police Officers who publicly announced systematic sexual harassment by a fellow police officer, and the improper handling of the complaints by the City of Mesa and its Police Department.

A full list of winners can be viewed at http://www.StevieAwards.com/ABA.

“We’re thrilled to receive two Stevie Awards recognizing 10 to 1 Public Relations as PR Agency of the Year, and for PR Campaign of the Year in the crisis management category,” said Josh Weiss, President of 10 to 1 Public Relations. “These two awards provide even greater validation recognizing our overall efforts to grow positive recognition for our clients, as well as our specialty in protecting brands and reputations during difficult times requiring crisis communications expertise.”

In the last 18 months, the Arizona company has experienced exceptional growth, doubling its staff count and client roster. In 2019, 10 to 1 Public Relations was named winner of the Scottsdale Chamber of Commerce Sterling Award for business. In addition to these 2 Stevie Awards from the ABA, the firm has been ranked as one of the Top PR Firms in North America by independent, third-party review site Clutch.co.

About the Stevie Awards and American Business Awards:

The American Business Awards are the U.S.A.’s premier business awards program. All organizations operating in the U.S.A. are eligible to submit nominations – public and private, for-profit and non-profit, large and small.  Nicknamed the Stevies for the Greek word meaning “crowned,” the awards will be virtually presented to winners during a live event on Wednesday, August 5.

More than 3,600 nominations from organizations of all sizes and in virtually every industry were submitted this year for consideration in a wide range of categories, including Startup of the Year, Executive of the Year, Best New Product or Service of the Year, Marketing Campaign of the Year, Live Event of the Year, and App of the Year, among others.  More info at http://www.StevieAwards.com.