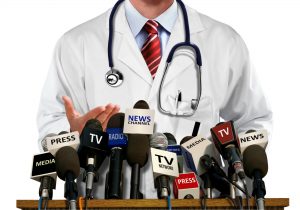 In some ways, talking to customers and the public through the media is the easiest part of a crisis.  It’s also one of the most risky as it relates to protecting your company.  The job of media outlets is to share the information of what’s happening with the public, but not necessarily to share that information in the way you want.

Assuming you’ve already read through Part 1 of this series and already have your simplified and clarified message finalized, let’s jump right in to some best practices for talking to media during an emergency.

Six best practices for talking to media during a crisis:

Finally, I would argue that during a crisis you need the media a lot more than they need you.  They’re telling the story whether you help them or not.  If you want them telling the story in the least damaging way, you need to respect them, and use them to share the message you want accepted by your employees, the public and your customers.