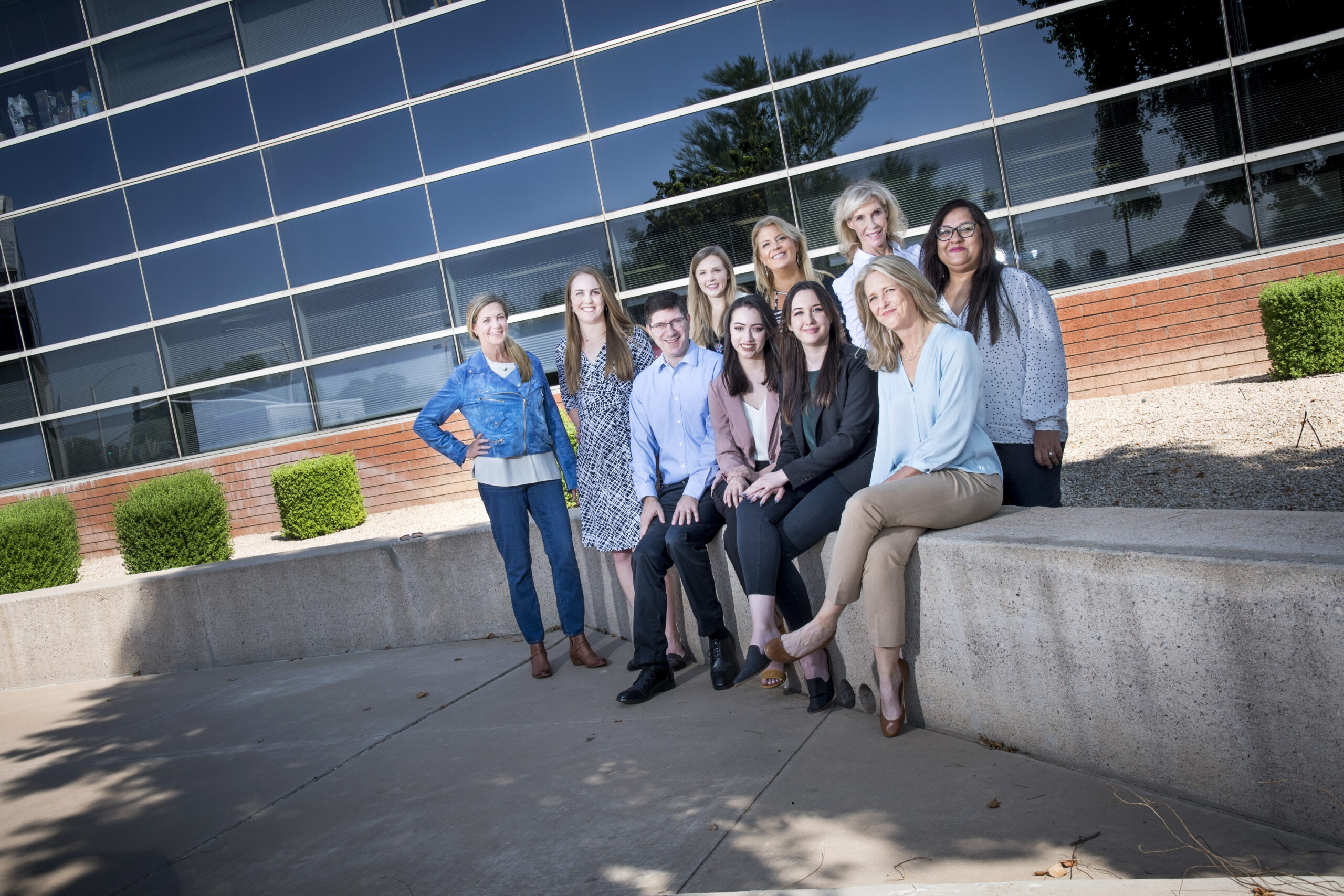 After graduating from Kent State University, Josh worked for the Speaker of the Illinois House of Representatives, crafting news coverage for 60 House members to explain key votes and win support from local voters. After the 2000 election, he moved to Arizona and held a variety of PR roles including national Director of Public Relations for Rural/Metro, a leading national provider of private ambulance and fire protection services, and Director of Communications and Public Affairs for American Traffic Solutions, a national leader in traffic safety cameras.

In 2012, Josh founded 10 to 1 Public Relations to help clients engineer the perceptions of others, aligning creative strategies with their long-term goals and facilitating purposeful relationship building with key members of the media, government, and the broader community. For more than 20 years he has helped hundreds of clients across a wide spectrum of industries and services to build positive brands and manage reputations. In the process, he has won numerous awards for his clients, his company, and himself.

Frequently chosen to speak at local, state, and national conferences on best practices and media relations techniques for both proactive and crisis communications, Josh has been published in several publications.

Well-established as a results-driven communications expert and gifted storyteller, Laura Slawny brings more than 20 years of award-winning experience in public relations, content creation, and journalism to her work with 10to1 PR clients. Throughout her career, she has demonstrated a unique talent for connecting with professionals to share inspirational stories about innovators, leaders, rising stars, and all those who play a role in the success of a business.

Laura’s passion for public relations evolved from her career in television as a news reporter, producer, and executive producer. Most of those years were spent shaping broadcast and digital news coverage in Arizona, Florida, and Illinois.  Her contributions during that time earned numerous accolades for journalistic excellence including multiple regional Emmy awards and the prestigious Edward R. Murrow award.

Her work in public relations includes guiding internal and external communications for clients and earning noteworthy local, regional, industry, and national media coverage in outlets such as Forbes, CNBC, HuffPost, and Reader’s Digest. She is excited to dedicate her talents and experience to strategically guide the 10to1 team towards long-term success.

Erica Fetherston has over a decade of experience in communications, public relations, social media management, digital marketing, political campaigns, and public affairs. She spent seven years leading the communications strategy at Local First Arizona, one of the state’s most well-respected organizations as well as the nation’s largest local business coalition. Erica has a proven record of public relations and social media related successes as well as a knack for storytelling that guarantees attention and engagement.

Erica has been involved with the Public Relations Society of America Phoenix Chapter and will serve as its President in 2022.

Joanne is an Emmy award-winning reporter/producer with a career spanning nearly three decades in media and public relations. She has worked in the Philadelphia market for CBS, NBC, FOX, and Comcast, as well as previously owning her own national public relations firm.

Joanne has secured her past clients numerous national and local features on networks and in publications including FOX Business, CNBC, The List, Good Morning Arizona, and The Phoenix Business Journal. Throughout her career, she has helped everyone from entrepreneurs, nonprofits, and health clubs to bank executives, doctors, accountants, attorneys, insurance agents, and fitness gurus. Using her broadcasting experience, Joanne is skilled in helping clients transform their company messages and initiatives into captivating news stories that capture viewer’s and reader’s attention.

In her role at 10 to 1, she delivers results to her clients and is responsible for preparing, coaching, and building clients up as industry experts to be camera-ready. Joanne is a Villanova University graduate with a degree in Communication Arts/Theater.

Holliday has earned multiple Emmy and Edward R. Murrow awards during her broadcasting career. She has reported and anchored in radio and television newsrooms across the country, with the last 20 years reporting in Arizona at NPR and ABC news affiliates. During the last decade, she has simultaneously taught professional and advanced radio news writing courses at Arizona State University’s Walter Cronkite School of Journalism.

Holliday has a talent for writing short and long-form stories highlighting interesting people, places and businesses. It’s a skill she uses to successfully identify her client’s hidden assets, so that their companies’ names stay indelible on the public’s mind. She is a recipient of the national Walter Cronkite Political Excellence Award and shepherded many students’ to produce regional and national Hearst and BEA award winning work in her classes.

In her role at 10 to 1, she brings decades of broadcast relationships to help her clients recognize and share their stories for well-deserved media attention and accolades. Holliday is an Arizona native, a track & field coach, and a graduate of Arizona State University with a dual major in Broadcast Journalism and Marketing/ Management.

An Arizona native with more than 15 years of diverse professional experience including public education, law, and arts marketing, JT has extensive experience working with for-profit companies, non-profit organizations and has worked with some of the leading arts organizations in the Valley. He has successfully assisted clients with communication planning and message development, crisis communication, social media strategy, and media relations.

In addition to using his expertise in organizing media efforts and special events to increase the public’s awareness of the brands he represents, he also utilizes his knack for generating positive media coverage and positioning clients as experts and industry thought leaders to help them achieve their goals. He is a graduate of Blackstone Paralegal School where he graduated, with honors, with a degree in Paralegal Studies.

Smriti Shakargaye has been working in public relations, government relations, marketing communications, and events for about a decade in a variety of leadership and executive roles in India, Canada and the U.S.

Smriti has been responsible for leading successful investor relations and communication efforts. She has been involved in assisting clients through market research, media relations, corporate communications, and editing. She has worked with a range of clients and industries including Government, Technology, Finance, Healthcare, Consumer-tech, and Entertainment. With her diverse background and comprehensive industry knowledge, Smriti is talented at helping her clients land competitive features in magazines and podcasts that help recognize their leadership and innovation.

In her role at 10 to 1, Smriti presents strategic public relations and crisis communication solutions to clients and is responsible for developing strong, positive relationships between clients and the public. Smriti has a Post Graduate degree from Seneca College of Applied Arts and Technology, Toronto in Public Relations and Corporate Communication. She also holds a masters degree in Public Relations from India and a certification in Advertising.

Rachael first discovered public relations after her college admissions advisor convinced her not to study psychology, but instead apply her knack for communicating and love for people to a career in PR. While studying strategic communication, Rachael was a research assistant for the NAU School of Communication and a writing tutor. She has executed social media and digital marketing strategies while interning at various nonprofits.

Mayra Vasquez-Chavez has been in love with writing since second grade, a passion that translated into a career in public relations. Her talent in writing developed into a desire to tell other people’s story skillfully through powerful words and techniques.

Throughout high school and college, she won a variety of awards and recognition for her writing. She worked as a writing tutor for ASU, interned for the ASU Department of English and Chandler Chamber of Commerce, and worked as a marketing director for a local insurance agency. Connecting her strengths of rhetoric and communication, Mayra is skilled in crafting vibrant sentences that highlight a client’s core message and resonate with audiences.

Mackenzie Nintzel has known public relations was the right job for her since the start of her bachelor’s degree and has never looked back. Communicating with people and hearing about their passions through PR continued to excite her while earning her degree. While in college, she interned at the Arizona House of Representatives as a research intern to improve her skills of public speaking, writing concisely, and conducting research to use as she begins her career in public relations. 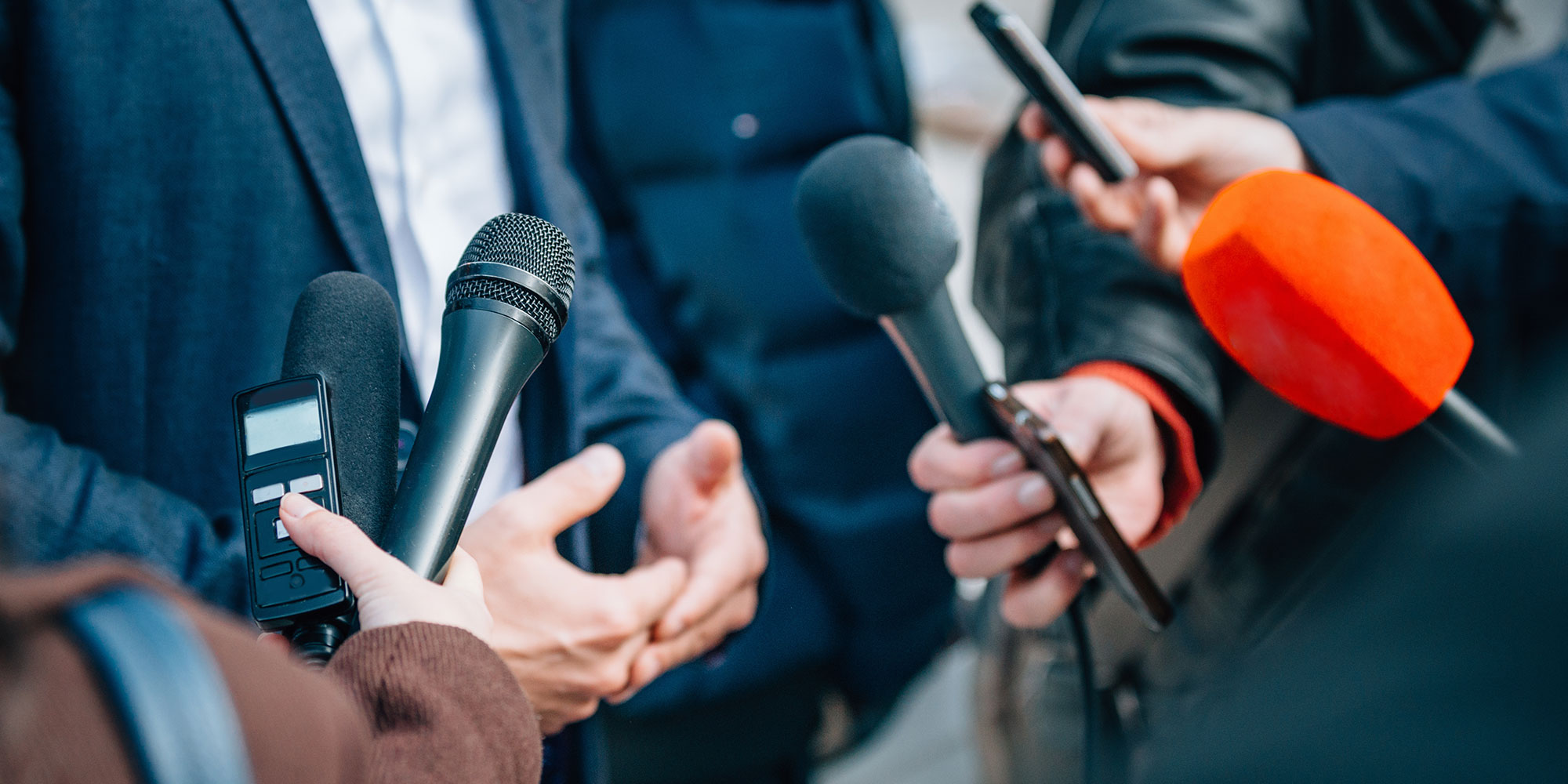 What story do you want told?