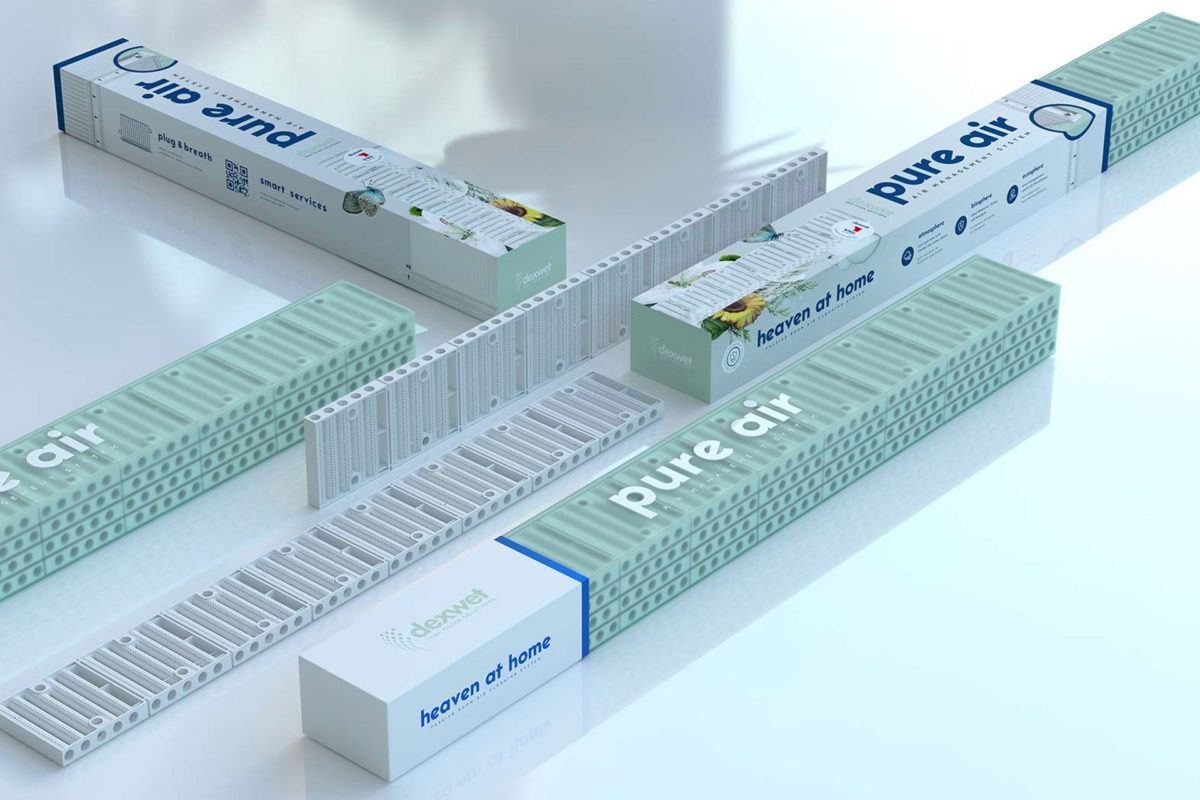 Dexwet Holdings Corp. is an air filter manufacturing and technology company with more than 60 patents, the first of which was filed in 2000 to effectively mitigate fine dust particles.  The company has grown to develop and commercialize its patented wet air filter technology which has now been selling in Europe for homes, commercial properties, and custom business applications for more than 15 years. Dexwet was built on the mission to have a positive impact on health by providing clean air for humans and machines. In 2021 the company will launch its products into North America as well.

10 to 1 Public Relations has the depth and breadth of experience you need to define, plan, and execute strategic communications that reach and exceed your goals.

10 to 1 Public Relations has also worked with company leaders to provide media training, which has already shown success and benefits during interviews. In addition to raising awareness among the general public and targeted audiences, 10 to 1 Public Relations’ efforts have contributed indirectly to the companies efforts to secure its latest financial investment round.

Multi-ethnic male and female staff discussing over clipboard in warehouse. This is a freight transportation and distribution warehouse. Industrial and industrial workers concept

Are You Ready to Be Heard?